Home/Uncategorized/Anger Management: Moving On
Previous Next

Got a reactive dog? Are you at your wits end with what to do? Have a read through this positive post as it doesn’t have to be this way!

As previous readers of our blog will be aware, my dog Grizzle suffered with reactivity last autumn. This behaviour was ‘learned’ over the summer as I had a number of different dogs boarding and in day care on a constant ‘rotating door’ basis. Simultaneously, we had brought him in to our vets for a 6 month Suprelorin dog contraceptive implant which would mimic castration (we wanted to see what neutering would do to his behaviour and coat). Prior to this, Grizzle was a super friendly puppy who loved to play with all dogs but we watched with dismay as he became reactive and snappy to first puppies, then all entire males, some females and neutered adult male dogs too. You can read the full story here.

Working with your Dog

We worked hard with him over autumn and winter by following our behaviour modification plan which Ellie from Haines Hounds provided alongside reducing the number of new dogs he would meet on a daily basis. We also stopped day care and boarding so as to give him down time and allow him to move about, rest and access the whole of his house without other dogs in his space. 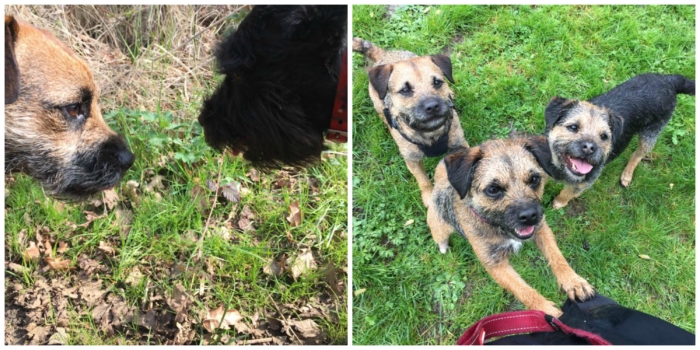 Immediately this last action made the biggest difference. Without having other dogs in his home he wasn’t constantly on edge, vying for the best seat on the couch or being woken up by dogs wanting to play when he was tired. His tolerance to dogs outside the house therefore became better as he wasn’t already wound up from what was going on in his home. By not mixing him with new dogs on the walking rounds he had a predictable routine with mum taking him for a walk first thing, a lunch time comfort break by dad and another walk later in the afternoon with the two of us. Taking him out on his own also forced us to rethink our own notions about what a satisfying walk is or isn’t to a dog; and we identified just how much Grizzle wants to “work” when out and about.

Learning what makes your dog ‘tick’

Our boy is not a trotter, he doesn’t do plod along type walks. When he goes out he wants to do tasks: retrieve, swim, chase things, carry sticks in his mouth, point out lost objects, fly after balls, play scentwork games. This will be partly the terrier in him but also just his character. He loves nothing more than “working” and would do it all day long if he could. All the times I stressed over him not walking properly, begged and cajoled him to move were just wasted efforts as the problem wasn’t him – – – –  it was me!

I urge you to ask yourself what makes your doggy happy on a walk. Are you truly catering for their needs or your own time pressures, ease of walk location and set routines. Do you check your phone whilst you walk, talk to other people or simply ignore your dog as you hurry through the hour? How much of the time you spend out and about with your dog is about them and not simply a task that must be done.

I’ll be the first to admit, I used to dread taking Grizzle out in the morning. He would just not walk! Was he being stubborn, difficult and annoying? Or was I simply not getting him? Believe me, Grizzle has no issues with the outdoors, he was trying to tell me to stop being so boring and actually play with him! Interact with your dog, find out what makes them tick, what excites them, what really makes them feel All Dog! When you identify this they will not only have a far more satisfying walk (mentally and physically) but you will have lots more fun yourself.

As an interesting final point, Grizzle’s implant wore away in December and his balls came back to their full size in January and over these last couple months we noticed that he was becoming more tolerant of other dogs again. Females were no issue, adult male dogs were also greeted in his puppy ways of old. He used to lie down on the floor with his chin resting on his front paws and wait until they came near him before he’d jump up and say hi with tail wagging. This behaviour stopped when he was in his ‘angry phase’ but appeared to be returning as his balls became fat again. He is now a completely ok with all dogs when off the lead; although he’s not 100% charmed by males who are entire like him we are able to control this behaviour when he’s running free by distracting him with a ball, sticks or just a treat.

Could this change we see be down to his hormones, not being swamped by dogs, having a more satisfying walk or the fact he’s getting sufficient down time at home? Might it be one of these things in isolation or a combination of factors? My gut tells me it is a bit of everything …. but whatever the case, we’re just glad to have our happy go lucky dog back and have learned a valuable lesson. I hope you can take something useful from it too 🙂 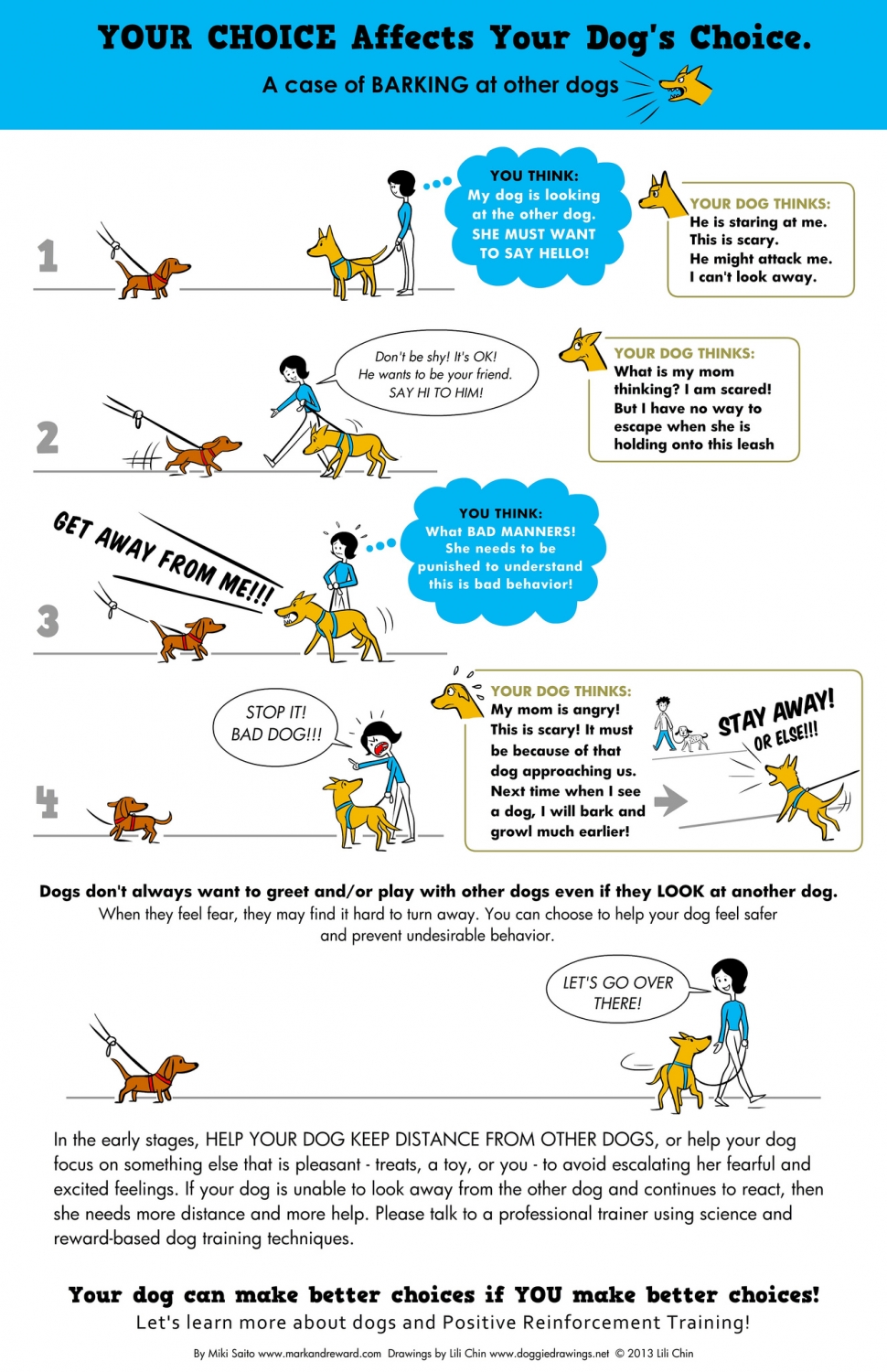